FC Stumbras would like to take this opportunity to adress some issues that the club has been dealing with over the last number of weeks.

In response to a number of articles published earlier today, the position of FC Stumbras is as follows:

Kgaogelo Sekgota has not featured for FC Stumbras since the game versus Palanga on July 3rd 2018. On the advice of his advisors, Sekgota left the team without permission on July 10th 2018, and left the country shortly after. Sekgota is yet to return and we understand that he has subsequently become involved with a Portuguese club without the consent of FC Stumbras. 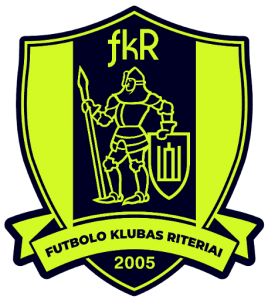 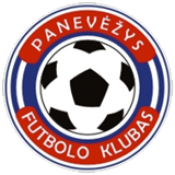