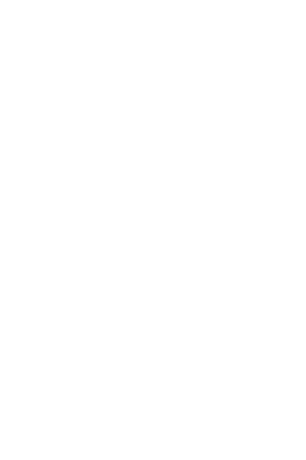 Marco’s combination of power and pace make him one of the most dangerous right backs/right wingers in Lithuanian top division A lyga.

Additionally, his spectacular physique and thunderous strike of the ball make him a real threat when he joins in with attacking moves.

In 2018th Marcos first started to play as a right winger and he adjusted real quick being FC Stumbras Top scorer ar the moment with 16 goals in A lyga. Elected the best player of May-June in Lithuanian Championship.