Levan Matcharashvili was the hero for Lithuanian Cup holders FC Stumbras to earn Mariano Barreto’s men a 1:0 victory in their first ever UEFA Europa League game. FC Stumbras won 1:0 against famous Apollon Limassol from Cyprus in the first qualifying round first leg match.

After 28th minutes referee from Georgia decided to stop the game due to extremely hard weather conditions but after one hour break match continued. In the first half Apollon hit the bar once and made a couple of shots on target but FC Stumbras made some tactical changes in the half time and looked much better in the second part of the game.

The second leg match will take place in Nicosia on July 19th. 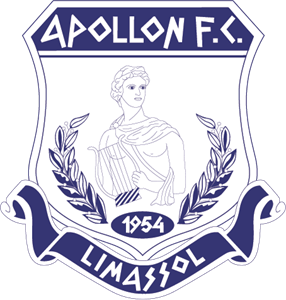