Sekgota elected to the team of the month

Stumbras player Kgaogelo Sekgota not only became the best Young player of the month in Lithuanian football A league but also were elected to the team of the month for the first time in his professional career.

Sekgota scored one goal, earned one penalty and made two assists during the last month and were one of the most important players in Stumbras team.

“I am very happy but this would not be possible without all team. I know we are on the right way – we just have to keep woorking hard”, – he spoke some time ago after he was elected the best Young player of the month in Lithuanian Top division. 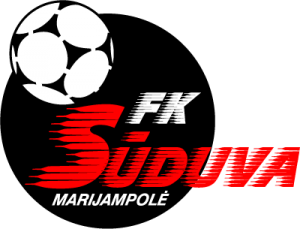