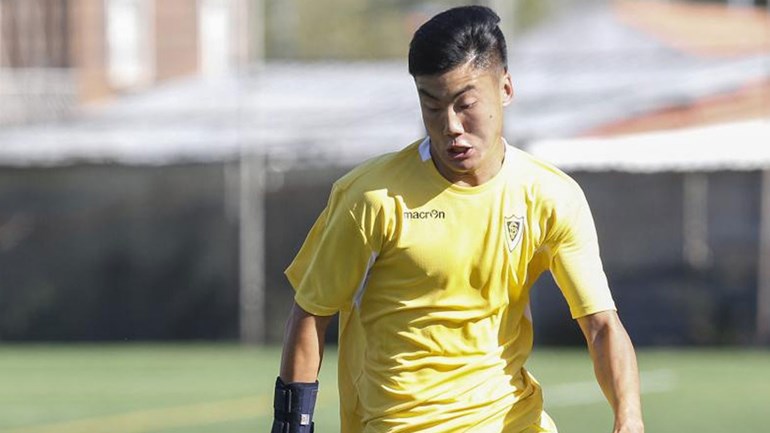 Stumbras Kaunas have agreed a deal to sign Cova Piedade forward Yuhao Liu on loan for the rest of the season. He will be the only Chinese player this year participating in UEFA Europa League competition.

24 year-old has made 23 league appearances for Cova Piedade last season. Yuhao Liu can play as a striker, secondary striker or winger.

He will wear No. 39 with Stumbras.