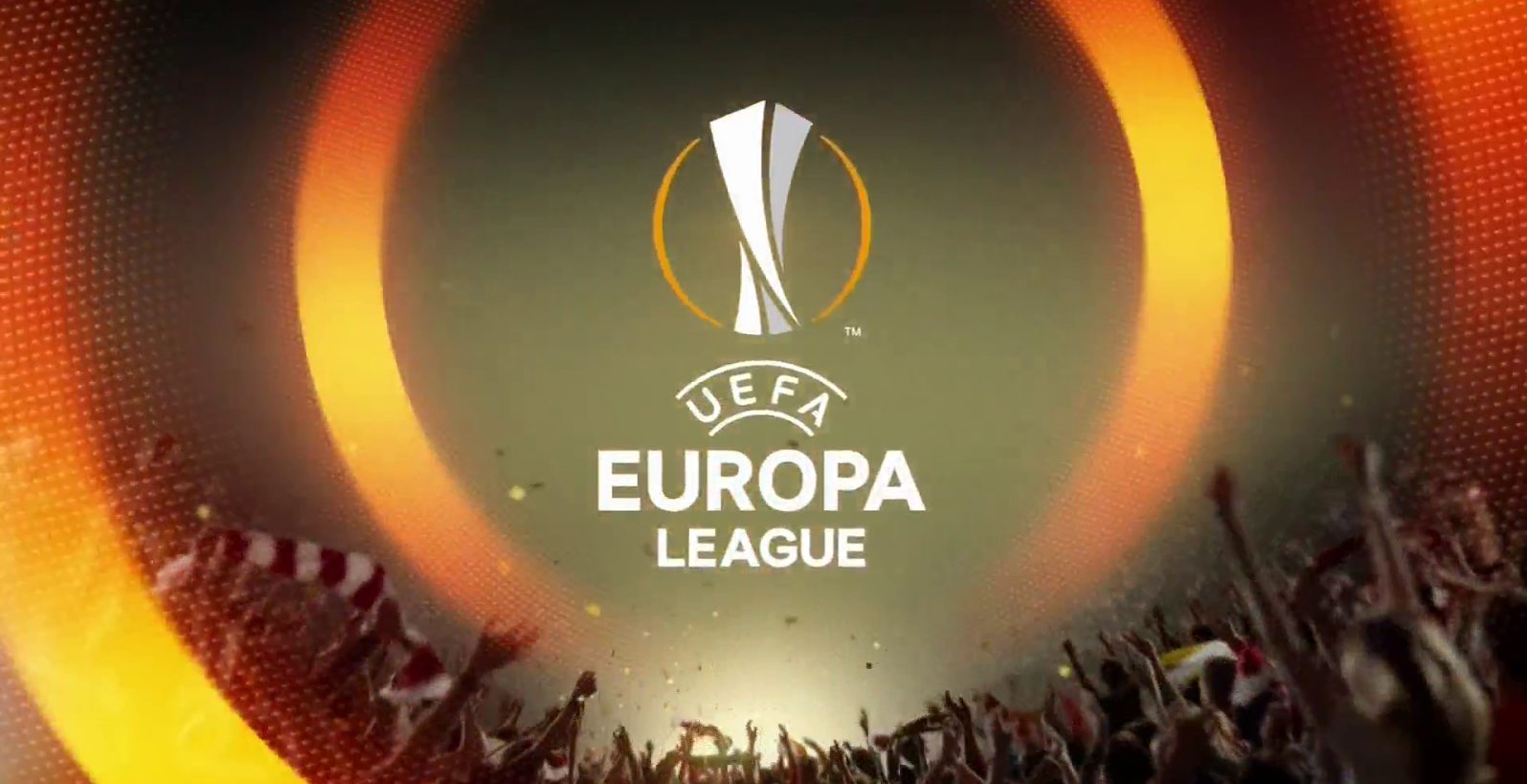 Lithuanian Cup holders FC Stumbras have been drawn to face Apollon Limassol of Cyprys in the first qualifying round of the UEFA Europa League.

First game will take place in Alytus city on July 12th. Second match will be played in Limassol one week later.